I have a strict no-dish-washing-on-the-weekend policy.  I keep up with it all week, I work hard all week, I attempt to be a responsible grown up all week… by Friday night, I’m done with all that.

On Sunday the kitchen is usually a hot mess, but the laziness and extra play time has been worth it.  This weekend was a little different.  We had some kind of klutz hex on us that caused a crazy amount of spills, drips, drops and falls.

My brand new cup of hot coffee was kicked over in a tickling battle (and for those who don’t know me, my coffee cups are more like Jethro Bodine bowls).  It splashed all over my night stand, my (once) white fabric-covered head board, and sheets so a load of laundry was priority. But that meant I had to actually finish the load that was already in the washer.  And so the cycle began (pun intended).

A small jar broke while the kids were running around, sending glass all over the floor.  I swept it up, no problem, no cuts.  The trash can was full though so I took the bag out to shuffle some of the trash down before throwing the glass in it, but the bag broke sending chicken fat shavings everywhere.  A good mopping was necessary.

We did some closet purging since these not-so-little growth spurts that I live with keep
growing out of their clothes.  We loaded three bags of clothes to donate to North Raleigh Ministries Thrift Shoppe (they are wonderful about getting clothes and supplies to those that really need them). 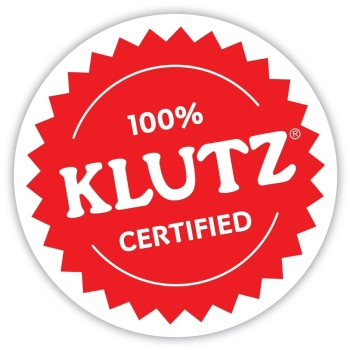 On my way out to load the car with the bags, one of the kids closed the door just enough to send the sea shell wreath into my head.  It looks like a little scratch, but I felt the blame thing hit bone and the bruising I woke up with is quite attractive.  Ice helped the swelling though so I no longer look like Quasimodo.

And last but I’m sure not least, it snowed today in Raleigh, NC.  I don’t know if Mother Nature is going through a bad break up or the stress of the job has finally caused some drinking, but it snowed.  It melted fairly quickly, thank goodness, which has left just enough mud to give the dogs a day at the spa.  They love to play and lay in it like a mud bath, and since it’s too cold to leave them outside, they must come in.  I have a white couch and newly mopped floors… You know what’s coming, 1+1 always equals 2.  There is no chance that one or both of those things will be clean by the end of the day.

I give up (said with laughter).  My attempts at cleanliness and responsible grown up activities will be postponed until further notice.  I feel like the universe is telling me to sit down before I hurt myself… again.

One thought on “Klutz Hex”